The History of Coin Publications

The History of Coin Publications

The printing firm Rotographic was formed in 1959 by Richard John Marles (1925-2013) in Torquay, Devon. Initially, equipped with their own printing machinery, they took on local print jobs and were also known as Belgravia Press, after the Belgravia Hotel, which at the time was owned by Mr Marles’ parents. The name ‘Rotographic’ was contrived from the words ‘Rotogravure’ and ‘Lithographic’, names of two prevalent printing techniques at the time. In the mid 1960’s Mr Marles decided to exploit the huge sudden interest in coin collecting, which was in the main, due to the forthcoming demise of the £SD pre-decimal coinage system. 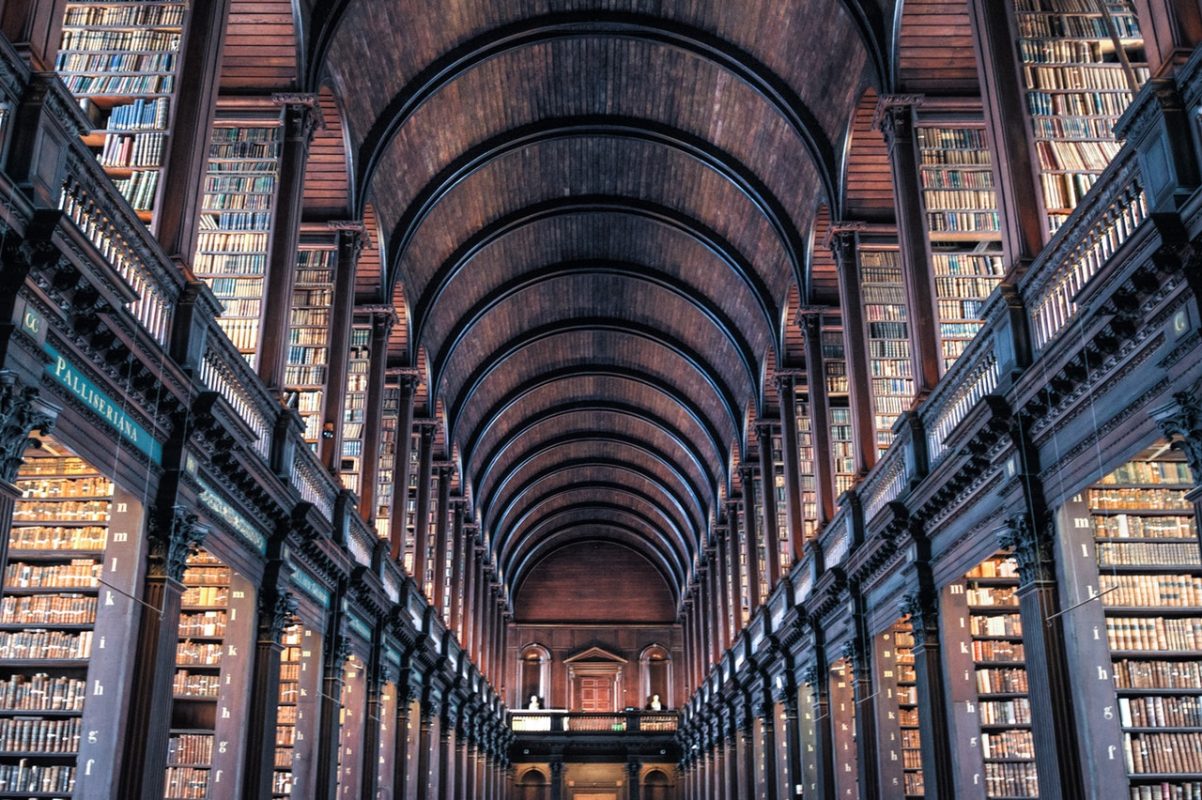 Before decimalisation, (when it was possible to find coins dating back to 1816 in your change) Rotographic, with Mr Marles at the helm, produced a number of price-guide reference books, including the very popular little booklet: ‘Check your Change’, which was produced from 1965 to 1970 and sold over between 1.75 and 2 million copies (exact figures not available) by the time decimalisation took place. During the 1960’s it was commonplace to see people in all kinds of shops doing exactly what the title suggested, flicking through their copy in order to check their change.

When full decimalisation occured in 1971, the older coins practically disappeared from circulation. All of a sudden “Check your Change” stopped being sold weekly by the 1000’s, and orders for it slowed down drastically. Not deterred by this, a couple of year later in late 1973, Rotographic introduced the first edition of “Collectors’ Coins England” (still in print as “Collectors’ Coins Great Britain“), which contained value listings, variety information etc for all British coins, just like its predecessor “Check your Change”, but this time with a much wider date range of 1760 – 1972. With the success of the new title, Rotographic were able to expand the range of titles and during the 1980’s and early 1990’s the Collectors’ Coins Ireland, Collectors’ Banknotes and several other new titles were added to the repertoire. Rotograpic books were the first to list coins by date, rather than by reign – something which has been copied by others over the years. Rotographic were also the first to include details of a lot of important varieties, many of which continue to be left out by other publishers.

Throughout the late 1990’s into the 21st Century the volume of sales was steady and many of the titles were renewed annually or bi-annually. In 2004 Mr Marles decided it was probably about time he retired from full time publishing and printing, aged 78, and sold the names and rights to me, Chris Perkins (I run the British Coin website – www.predecimal.com).

Richard Marles sadly passed away in 2013, but had made it clear to me that he was happy with the direction and that he very much liked the new titles, all of which were automatically posted to him upon completion.

In 2018 the publishing imprint ‘Coin Publications’ was established and from now on all the books on collectables will be published under that name.